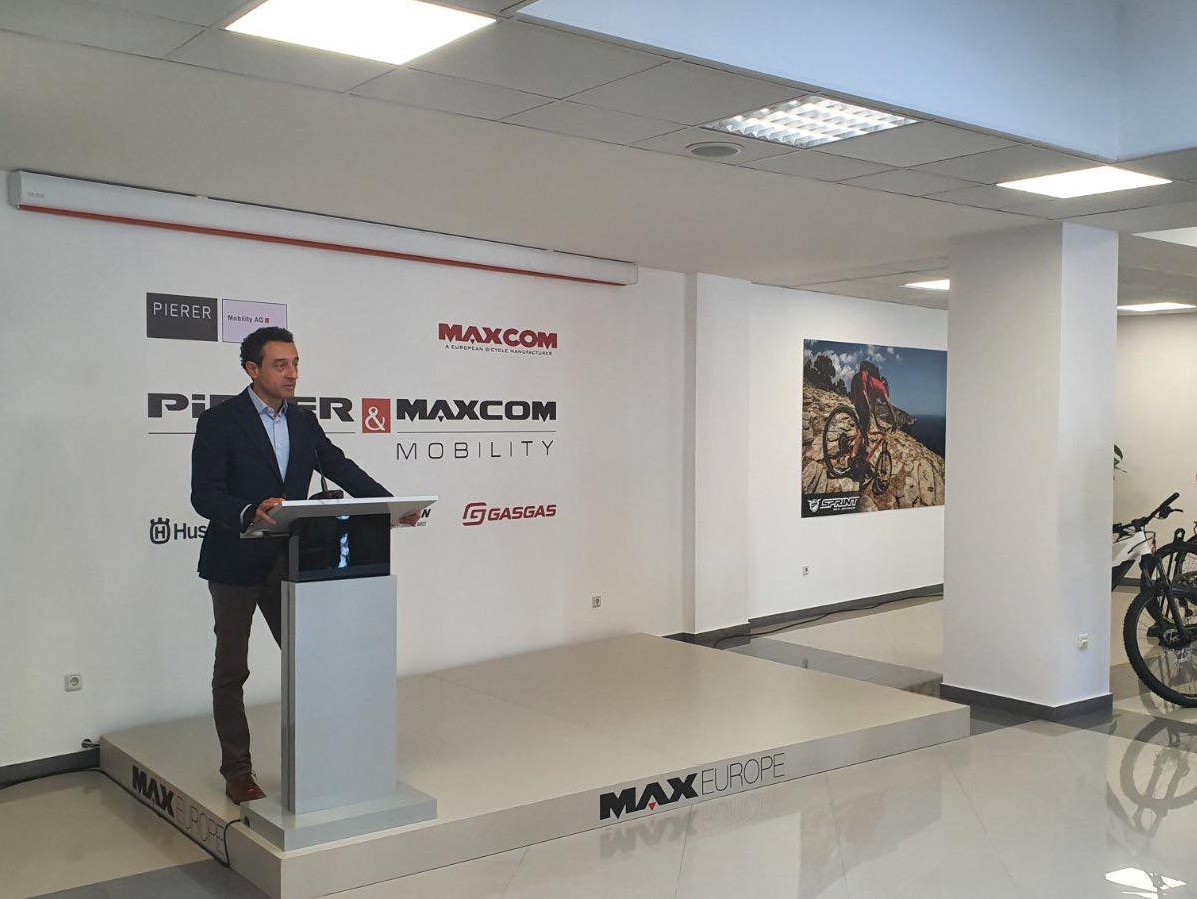 “These investments are part of our efforts for the development of the Bulgarian economy. They are the result of our strategy to create a stable legal framework, zero tolerance for corruption and for me personally the event today is a testament to this strategy,” said Daniel Lorer. quoted by the press center of the department. According to him, the transformation of Bulgaria into a stable European country, where legality is above all, will attract many foreign investments, which have disappeared in the last decade in our country.

According to him, this investment is a recognition of the path that was started in the summer with the change. “The projects we have already talked about are already happening and they are starting to acquire their physical appearance in our country. The bicycle industry is one of the strongest and most export-oriented in the country. With this new investment we can become the first manufacturer in Europe,” he added.

Lоrer said the Ministry of Innovation and Growth will create the institutional framework, both to encourage small and medium-sized enterprises and startups and larger investments, so as to achieve economic growth of at least 5% next year.

The new plant for electric bicycles and other two-wheeled electric vehicles will be located in the “Thrace Economic Zone” and will provide 1,000 new jobs for Plovdiv and the region, the ministry added.

You can find out more about which cookies we are using or switch them off in settings.

This website uses cookies so that we can provide you with the best user experience possible. Cookie information is stored in your browser and performs functions such as recognising you when you return to our website and helping our team to understand which sections of the website you find most interesting and useful.

Strictly Necessary Cookie should be enabled at all times so that we can save your preferences for cookie settings.

If you disable this cookie, we will not be able to save your preferences. This means that every time you visit this website you will need to enable or disable cookies again.