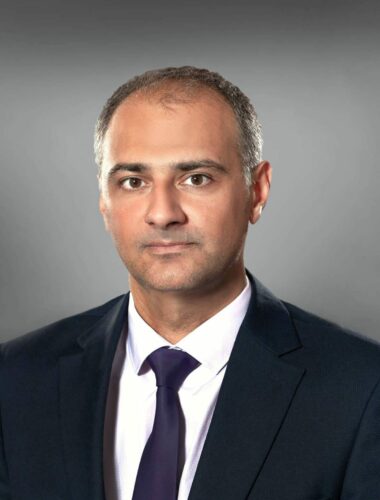 Deputy Minister of Innovation and Growth

He completed his secondary education at the profiled high school "Hristo Botev" in the town of Popovo in 1998.

From 2002 to 2008, he was a reporter, and until 2017, he headed the Economics department in the Banker newspaper. Author of a number of publications and analyzes on financial and economic topics. In the period 2017-2022 he was an advisor to the President of the Republic of Bulgaria.

He speaks English and Russian

You can find out more about which cookies we are using or switch them off in settings.

This website uses cookies so that we can provide you with the best user experience possible. Cookie information is stored in your browser and performs functions such as recognising you when you return to our website and helping our team to understand which sections of the website you find most interesting and useful.

Strictly Necessary Cookie should be enabled at all times so that we can save your preferences for cookie settings.

If you disable this cookie, we will not be able to save your preferences. This means that every time you visit this website you will need to enable or disable cookies again.